The ultimate goal, then, is for these questions to become infused in the thinking of students, forming part of their inner voice, which then guides them to better and better reasoning. While there are many universal standards, the following are some of the most essential:

CLARITY: Could you elaborate further on that point? Could you express that point in another way? Could you give me an illustration? Could you give me an example? Clarity is the gateway standard. If a statement is unclear, we cannot determine whether it is accurate or relevant. In fact, we cannot tell anything about it because we don’t yet know what it is saying. For example, the question, “What can be done about the education system in America?” is unclear. In order to address the question adequately, we would need to have a clearer understanding of what the person asking the question is considering the “problem” to be. A clearer question might be “What can educators do to ensure that students learn the skills and abilities which help them function successfully on the job and in their daily decision-making?”

ACCURACY:Is that really true? How could we check that? How could we find out if that is true?  A statement can be clear but not accurate, as in “Most dogs are over 300 pounds in weight.”

PRECISION: Could you give more details? Could you be more specific?

A statement can be both clear and accurate, but not precise, as in “Jack is overweight.” (We don’t know how overweight Jack is, one pound or 500 pounds.)

RELEVANCE: How is that connected to the question? How does that bear on the issue?

A statement can be clear, accurate, and precise, but not relevant to the question at issue. For example, students often think that the amount of effort they put into a course should be used in raising their grade in a course. Often, however, the “effort” does not measure the quality of student learning; and when this is so, effort is irrelevant to their appropriate grade.

DEPTH: How does your answer address the complexities in the question? How are you taking into account the problems in the question? Is that dealing with the most significant factors? A statement can be clear, accurate, precise, and relevant, but superficial (that is, lack depth). For example, the statement, “Just say No!” which is often used to discourage children and teens from using drugs, is clear, accurate, precise, and relevant. Nevertheless, it lacks depth because it treats an extremely complex issue, the pervasive problem of drug use among young people, superficially. It fails to deal with the complexities of the issue.

BREADTH: Do we need to consider another point of view? Is there another way to look at this question? What would this look like from a conservative standpoint? What would this look like from the point of view of . . .?  A line of reasoning may be clear accurate, precise, relevant, and deep, but lack breadth (as in an argument from either the conservative or liberal standpoint which gets deeply into an issue, but only recognizes the insights of one side of the question.)

FAIRNESS:  Do I have a vested interest in this issue?  Am I sympathetically representing the viewpoints of others?  Human think is often biased in the direction of the thinker – in what are the perceived interests of the thinker.  Humans do not naturally consider the rights and needs of others on the same plane with their own rights and needs.  We therefore must actively work to make sure we are applying the intellectual standard of fairness to our thinking.  Since we naturally see ourselves as fair even when we are unfair, this can be very difficult.  A commitment to fair mindedness is a starting place. 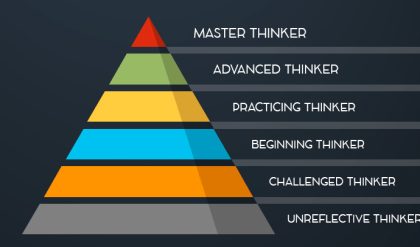 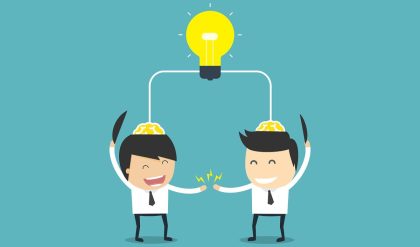 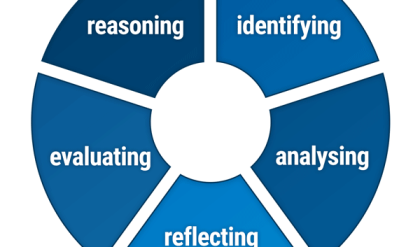 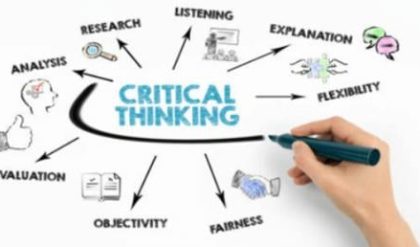 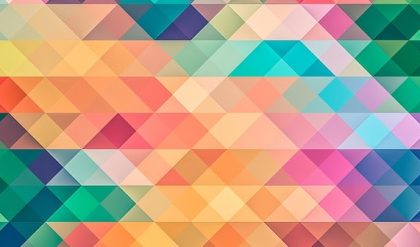 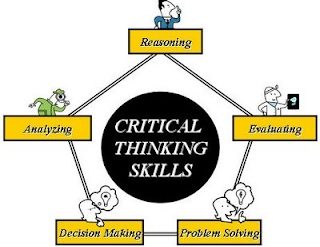