The practice of relating pay to performance has been around for a while. However, what’s new is that the percentage of pay that is related to performance and the way in which the same is structured around different elements of performance.

One of the key elements of this flexible pay plan is the strategy of relating pay to performance. This strategy has been followed by many multinational companies worldwide and consists of the overall pay structure being broken down into elements.

The international practice is to increase the element of the variable pay more than the hierarchy. This would state that at senior levels of the employee hierarchy, the variable component can be as high as 50-60% of the overall pay. 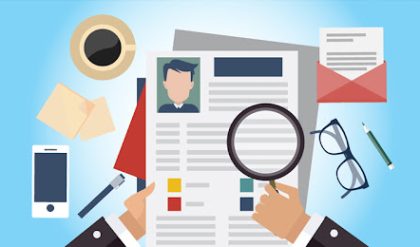 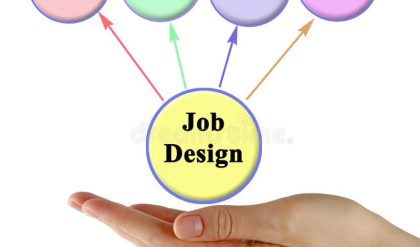 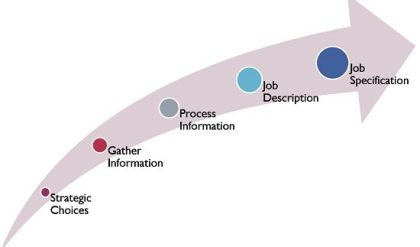 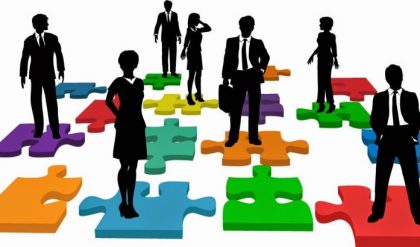 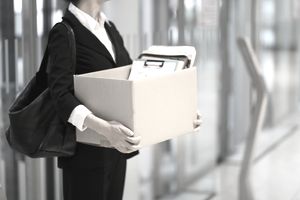 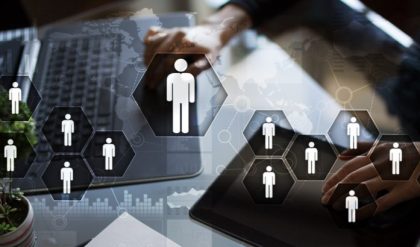