The very initial challenge faced by many newly-promoted managers is to manage the people who are at the same profile as they were, just days ago. Several challenges erupt suddenly when a person is subjected to promotion in order to manage people who used to be colleagues formerly.

Positive Aspects of a Newly-appointed Manager

A newly-promoted manager is already acquainted with many of the pros and cons of his team. This is a very valuable asset when it comes to delegating the job as per the necessities. This also provides an advantage to the newly-promoted manager with initial speculations, while making a plan for the training and development aspect of the members of the team.

Adding to this, the newly-appointed manager already has a good reputation within the team. This opens the gates for discussing openly about many issues. A good reputation also adds to achieve a supportive culture to solve problems and achieve goals. As a newly-promoted manager, a person may already possess certain managerial and leadership qualities and may have the backup of the management team. This enhances a manager’s credibility within the management team and all the other teams.

As a newly-appointed manager, a person has gained the power of the position overnight. Irrelevant of the fact that the individual may now have a new office corner, or he/she may remain within the same area in the workplace, the reality is that power has been shifted. At the same time, as a result of having inadequate managerial experience and practice under his belt, making the transition from an executive profile to a managerial profile needs a great deal of adjustment. This is where the management needs to step in and guide him on dealing with the new responsibilities.

For a new manager, even the tasks that seem very basic and straightforward will require a great deal of efforts and attention. He is after all answerable to the management. Keeping that in mind, some basic challenges that a newly appointed manager might have to face during the transition phase from an executive to a manager are −

●      Managing the senior members of the team

These three factors will be discussed in detail in the following chapters. 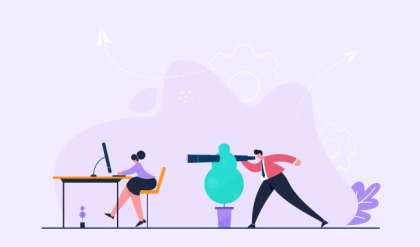 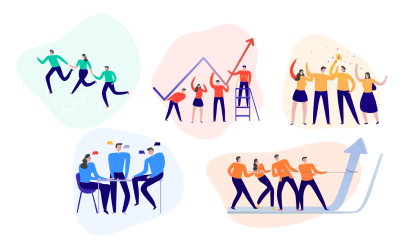 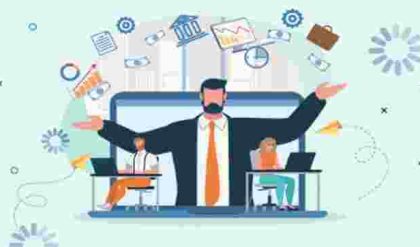 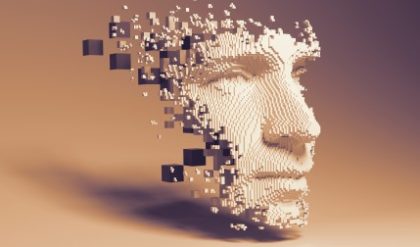