Does it matter if these people are on the faculty?

Students spend a lot of time thinking about how they look—studies indicate that some girls between the ages of 12 and 16 can take as much as two hours to get ready for school, and that’s just to choose the right kind of Scrunchie—but the faculty and staff, not so much.

How long do you think it took, let’s say, your average teacher to get ready this morning? Your average teacher has no time to think about anything—your average teacher is overworked, overscheduled, underpaid (yes, despite what certain news platforms tell you, they are underpaid for all the work they do, especially the younger ones), and they get maybe 5 hours of sleep a night if they’re lucky. Thinking about what they’re going to wear is fairly low on their to-do list and yet everybody expects teachers to dress well since they spend their day on display.

When I asked a friend who is principal of a school in a Midwestern state how long he thought it took for his teachers to prepare themselves sartorially for the day, however, he answered without hesitation, “Twenty minutes, tops, and that’s for the whole language arts program combined.”

Not that he should talk. In his twenties—when he took the world around him much more seriously than he does in his early forties—this good-looking, intelligent, distinguished young man purchased what was, during that historical period, considered an appropriate garment: a herringbone three-piece suit.

When he finished his B.A., the suit fit perfectly. Like many other people, however, he put on weight as he continued his work in grad school.

As he describes it, by the time he was on the job market, the three-piece suit fit him like a herringbone leotard.

Sure, he’s bought other suits. He’s a principal—a visible member of the community and a leader within it. He knows that he needs to make an impression and that the students, as well as their parents, look at him as well as look up to him. But I don’t think he’s ever spent more than $59.95 on one and I don’t think the word tailor has any non-metaphoric resonance for him, if you catch my drift.

Women don’t get the same free pass that men do when it comes to dressing for work and every female administrator I’ve ever met is aware of this. Sadly, this awareness doesn’t always lead to fabulous fashion choices. We either swathe ourselves with layers of darkish cloth and look like we’re playing one of Macbeth’s three witches, as designed by Eileen Fisher, or give up and give into cheerful sweaters or old suits that may have once fit us nicely but—and I believe the glossy magazines coined this term—no longer “look good.”

As everybody knows, there has been a push for the adoption of uniforms in many school districts to avoid the poor choices made by some individuals.

Don’t you think these adoptions and guidelines should include the adults as well as the students? Wouldn’t it make life easier, especially if you’re dressing in the dark? 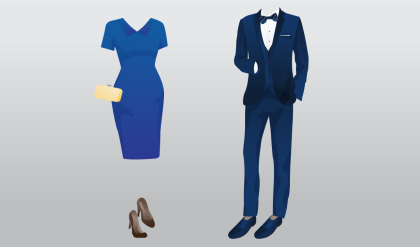 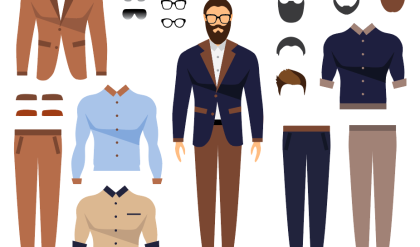 How Does Business Attire Differ in Diverse Office Dress Codes? 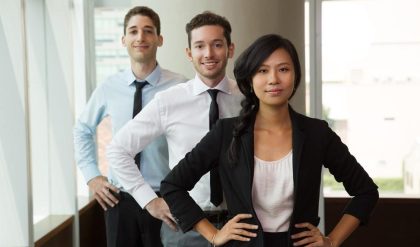 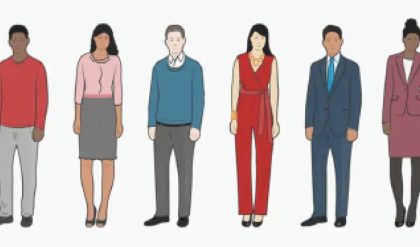 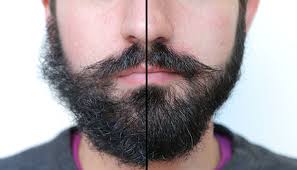 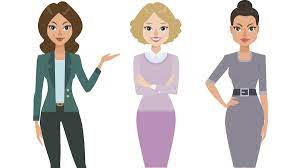