Skip to content
Home Self Confidence Dynamics of Self-Confidence

Now that we have understood how self-confidence depends on your perceived ability to manage an action, let’s discuss the actions that help cultivating a sense of self-confidence. Self-confidence thrives in an atmosphere where the person is provided constructive feedback and the focus is always on the positive.

In such a working environment, a confident person will be able to practice his skills and talent beyond expectations, as he will get an opportunity to setting goals, forget his own past mistakes, and learn new things.

On the other hand, a person’s self-confidence can be seriously hampered in an environment where there is constant comparison with others and where expectations are unrealistic. People are pitted against each other as per their performance in the numbers game.

In these conditions, a person will be forced to nurture an unhealthy competitive mentality by resorting to unfair means for success, listening to unworthy role models, being too harsh in judging his own performances, and underestimating his own capabilities.

Such an environment breeds an unhealthy workplace where the stress is more on beating one another’s performances, as opposed to coming together as a team in helping one another. Such companies might peak for some time, but they ultimately crash. 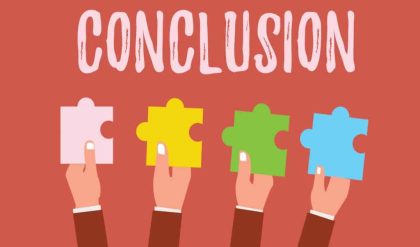 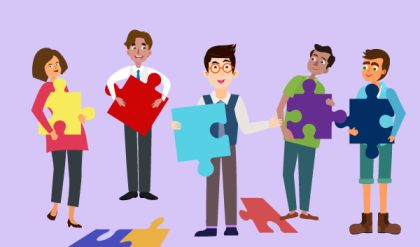 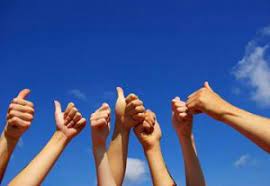 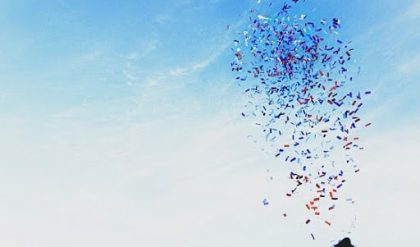 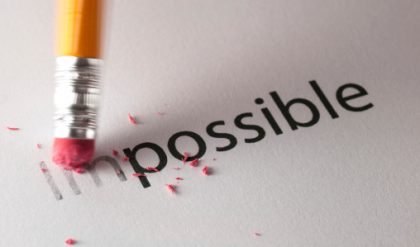 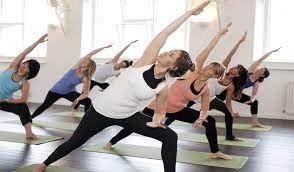