We know India is a developing country and its participation in world trade has highly influenced its economy. Decades back, India did not have a clear trade policy but after independence there has been a gradual development in formulation of trade policies.

The salient features of foreign trade in India are −

●      Negative or Unfavorable Trade − India imports heavy machinery, agricultural implements, mineral resources, oils and metals on a large scale to keep pace with the economic development. But the widened disparity between the imports and the exports leads to negative or unfavorable trade.

●      Diversity in Exports − In the initial years, India used to export traditional products like tea, jute, cotton textile, leather, etc. But the last few years have witnessed a great diversity in the range of products that India exports. Currently, India exports more than 7,500 products.

●      Change in Imports − There has been a tremendous increase in imports and exports of pearls and precious stones. India also imports iron and steel, fertilizers, edible oils and paper among other commodities.

●      Maritime Trade − An estimated 95 per cent of India’s foreign trade is done via sea routes. Trade via land routes is possible with neighboring countries only. But unfortunately, all neighboring countries like China, Nepal, and Myanmar are separated from India by lofty mountain ranges making trade by land routes risky and impossible. Comfortable trade via land routes is only possible with Pakistan but the trade suffered and is still suffering heavily due to political differences between the two countries.

●      Trade through selected ports only − Nearly 90% of India’s foreign trade passes through 12 major ports along the coast of India. There are other medium and small ports that also manage to contribute to the foreign trade.

●      Insignificant Place of India in the World Overseas Trade − India shelters 16 per cent of the world’s population, but contributes less than one per cent to the trade overseas. This highlights the inappropriate position of India in world trade overseas. The large amount of internal trade and vast geographical dimensions of the country could be cited as the main reasons for India’s drawback. 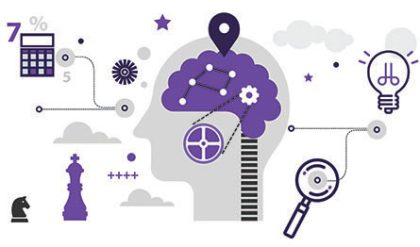 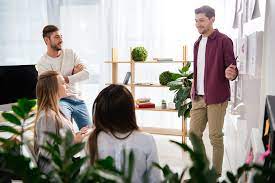 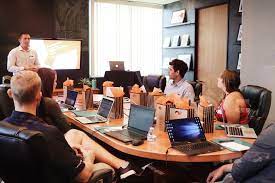 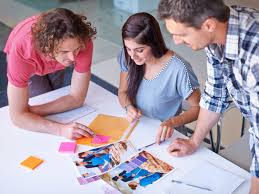 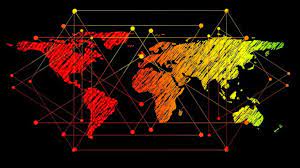 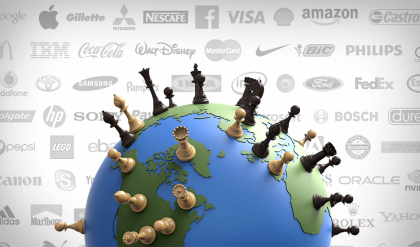