Skip to content
Home Developing Creativity Creativity ROI: Ideas are the Currency of the New Economy

David Tanner, former Director of the DuPont Center for Creativity and Innovation, gives examples in his book, Igniting Innovation, Through the Power of Creative Thinking, of how to reduce costs through the use of creative thinking techniques:

A lateral thinking creativity tool is escape. You escape from limiting assumptions that you take for granted. A corporate IT department used this tool for original ideas to reduce costs. One of the things they took for granted was: “We reduce costs by spending less money.” They escaped from this with the provocation “Let’s spend more money.” An idea that paid off was, “Why don’t we spend more money, but on fewer vendors? We’ll reduce the number of vendors. We’ll place larger orders to some vendors, and we’ll get better price breaks.” This led to over $1 million dollars a year savings, based upon a one-hour creativity session.

…and how they pay off

Skills in critical thinking, creativity, communication, collaboration and innovation are crucial for achieving success in a global Creative Economy 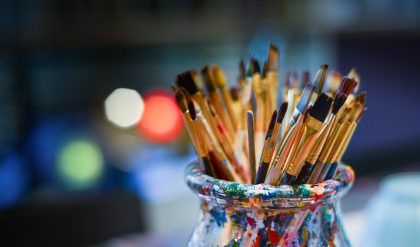 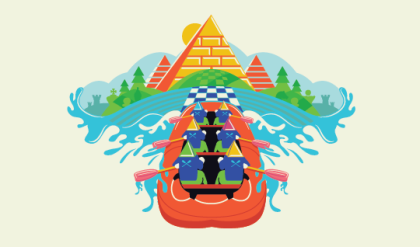 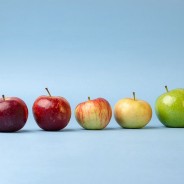 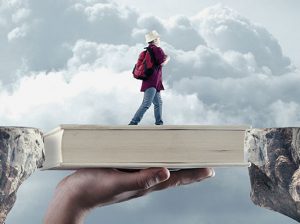 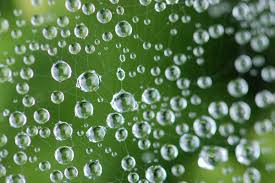 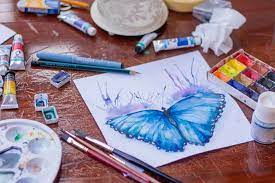