Skip to content
Home Self Esteem Lack of Self-Esteem

It was previously thought that people with low-esteem can be made to think positively by praising them in public and speaking highly of them. However, it was later discovered that this actually resulted in even lower self-esteem among the people, as they now had to deal with the added pressure of producing high-quality output too.

As mentioned earlier, people with low-esteem tend to judge even genuine praise as mere flattery, as they themselves conclude that their efforts are way below expectations and hence, not praise-worthy.

Lack of Self-Esteem and Its Clauses

Low self-esteem forms over a period of time by negative experiences like criticism, teasing, and failure in the fields of performance, race, education, and relationships.

As with low self-esteem, positive self-esteem can only grow with time and needs to be substantiated with real occurrences, facts, and achievements. Telling a stranger, “You are a great performer” or “They must be proud of you” never works.

It’s advised to praise someone only when they themselves are willing to acknowledge that they have put in hard work and are getting a well-deserved compliment. 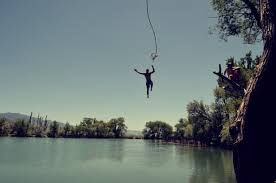 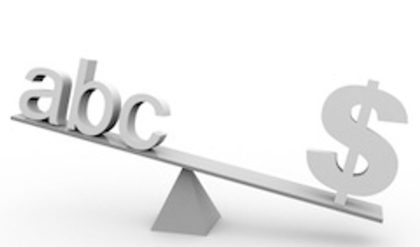 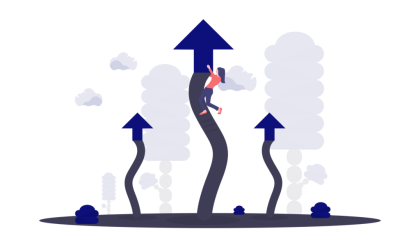 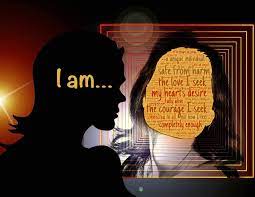