The Elgin watch company is often used as an example of companies who did not take cure for their market myopia. They fell on their way from being one of the most reputed names in the watch making business to shutting shop forever. The company lived in denial of the changing demands of the market place and risked losing customers for its most widely known product – a pocket watch with an excellent life span.

English watch makers were the pioneers of watch making in the early eighteenth and nineteenth centuries. They were responsible for all the latest technological breakthroughs; however, their biggest issue was that they did not move with the times, which took them out of the competition with the other major Swiss and American watch manufacturers who understood the needs of their customers better.

It may seem rather obvious to us today that to survive in the marketplace, a company should adapt its strategy to meet the changing wants and needs of its customers. However, the watch industry possesses several quirks and it does not necessarily always respond in the way one would expect. Nor does the unexpected always result in a total failure.

The Swiss watch industry dominated world markets with its fine clockwork movements, elegant designs and quality in the 20th century. Till that time, the value of a watch depended on its accuracy and time keeping. High quality Swiss watches used to come with ‘Officially Certified Chronometer’ certificate handed out by the Swiss authorities, which used to take its price well beyond the reach of the common man. Apart from accuracy, features such as self-winding movements, elegant design, gold metal casing and other things used to add to the appeal.

However, a scientific breakthrough came and quartz movement technology was discovered. Using this, it was possible by all watch manufacturers to mass produce these accurate watches. Although this technology was invented by the Swiss, they didn’t implement it, fearing a meltdown in their own market. However, other companies slowly caught up to it and the Swiss watch market ended up losing 25% of its market share. 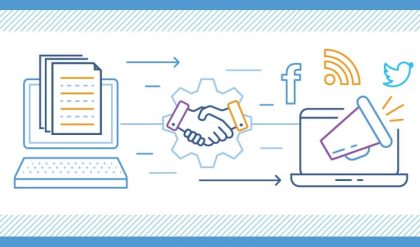 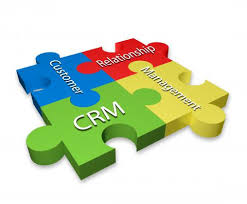 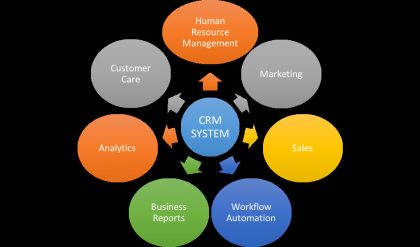 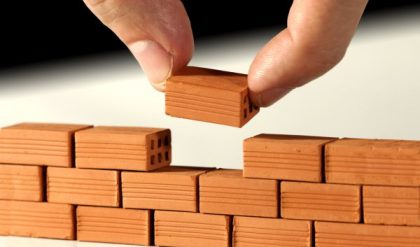 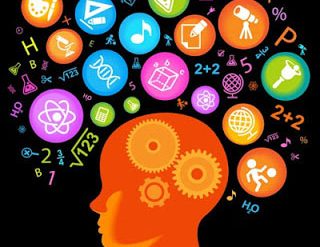 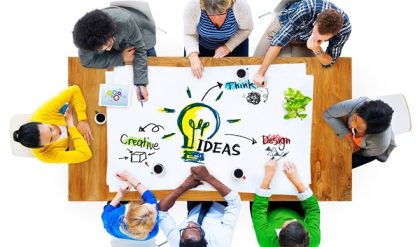