David A. Kolb, the famous educational theorist, who is known for his Learning Style Inventory (LSI) has once propounded a theory known as the “Kolb’s Learning Cycle” which states that learning is a product of experience, and it’s important to be aware of the factors that lead to learning to manage people’s performances.

According to him, learning cycle is based on four factors −

Experience is the knowledge that a person gains through the direct involvement of his senses, and because of this reason, experiential learning is one of the best methods of teaching new concepts and processes to people, because the knowledge gets hardwired into their brain. Hands-on-training is one such method where people are instructed and then asked to implement what they have learnt simultaneously.

Observing is a secondary method of learning where a person watches the outcome of an action and depending on the result, he either opts to go for the same action or rejects it and waits for another person to try something else. Kolb defines observation as reflective observation.

Within hours of watching this new action, the wild chimpanzees had given up breaking the hives and started looking for sticks. One of them went for sticks larger than the cave-mouths on the ant-hills and broke that side of the hill.

The other chimpanzee immediately dragged the stick from his hand, and after consideration, took a thinner stick. This new learning happened just from observing. The chimpanzees had changed years of habit in a few hours of learning a better method.

Conceptualizing is the method of getting knowledge without any direct source. In this learning process, the person neither gets involved himself nor observes others, but uses the data presented in front of him to formulate a logical way. Investigators use this method to recreate scenes of crime only through studying of evidence. Alternative examples are training manuals.

Experimenting is the method of learning where people put their knowledge to practice, and also see if anything new can be learnt from it. Going to the previous examples of chimpanzees, it was found that rhesus monkeys went even a step further and started experimenting with sticks from different plants.

Their education didn’t end just by finding the right length and thickness of sticks, but they were also interested in experimenting with the type of wood. After a few days, the monkeys were found using twigs from an aphid-infested tree. The aphids had made the tree sap, in turn making the twigs sticky. Using this twig, the monkeys were able to multiply the number of ants they used to get earlier with one lick. However, an interesting thing happened in a few days. Because of the aphid infestation, the plant twigs had got infected, resulting in sap formation. By licking the sticks, the sap entered into the monkeys’ system, causing mass stomach upset to one of them.

Understanding the risk, even when they themselves weren’t afflicted with it, all of them changed the twig and went for some other wood. Similar to this cycle, people also learn through the same steps and methods. However, unlike the case with chimpanzees who only suffered on the health front, our mistakes might cause or trigger many related losses. In spite of that, people should be encouraged to experiment and take risks, so that they can learn for themselves the negative effects of their actions.

Ratan was hired as a Software Developer in a software company. He was allotted a workspace, and made to go through a brief interaction with his manager who told him what tools he can use in designing the software. There was a manual given to him for each program he would use.

Initially, Ratan was hesitant in using the tools. He was afraid of making a mistake and causing great inconvenience to the entire project. His productivity was, at best, average for the first week. Then he himself ventured and observed how his colleagues were operating. Slowly his performance started picking up. 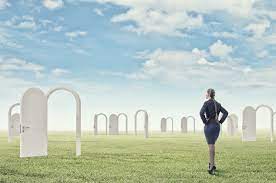 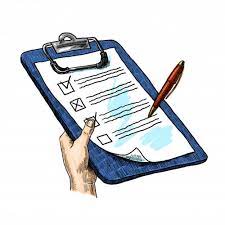 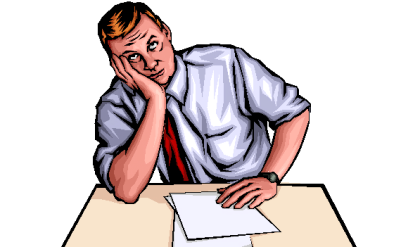 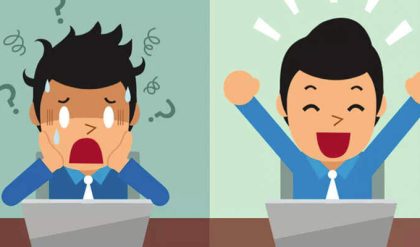 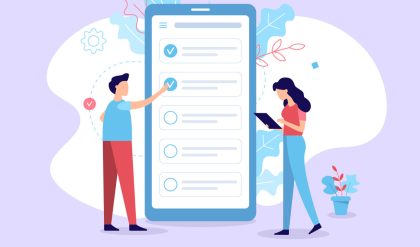 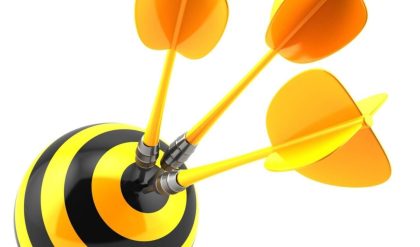